The project was to pour yourself a beer with your brain.

I decided to make it as small as possible, a high torque servo was added to actually pour the beer and a raspberry pi as the computer. The Muse brain headband is a bluetooth device, but fully open and so is their protocol, so the idea was to implement this protocol and run everything from the raspberry. But looming deadlines caused a change of plan. The raspberry already had the servo hat installed to control the servo, so i decided to keep it (an arduino would be much smaller/cheaper), but i had to opt for an x86 machine to run the muse tools (which is quite a strange requisite for this century).

These include the great muse-io, which reads the muse data, decodes it and sends it via OSC.

I already made all other parts of the program, so i just exchanged the serial reader with an osc server and everything worked.

As for the protocol, it looked like a breeze, then i got into golomb encoding and some other roadblocks which went beyond my time budget, but are certianly doable.

This further work would then enable platform agnostic use of the Muse, even on an arduino, but i'm not sure about FFT on it:)

I used a raspberry pi2 with a bluetooth dongle. Nowadays a raspberrypi3 would be enough. 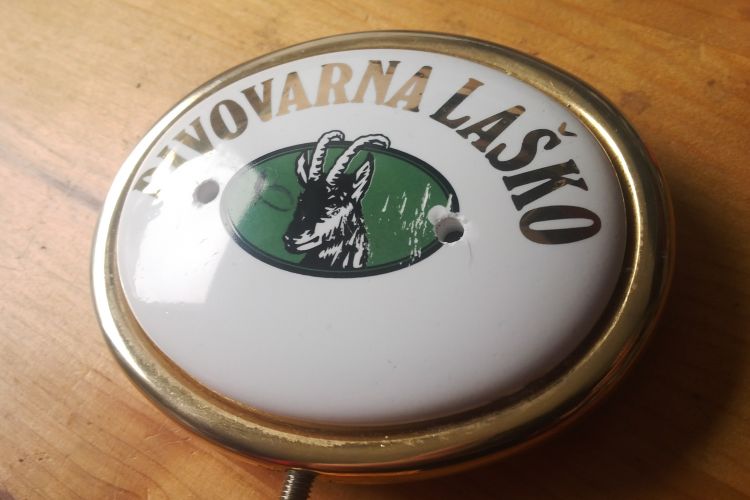 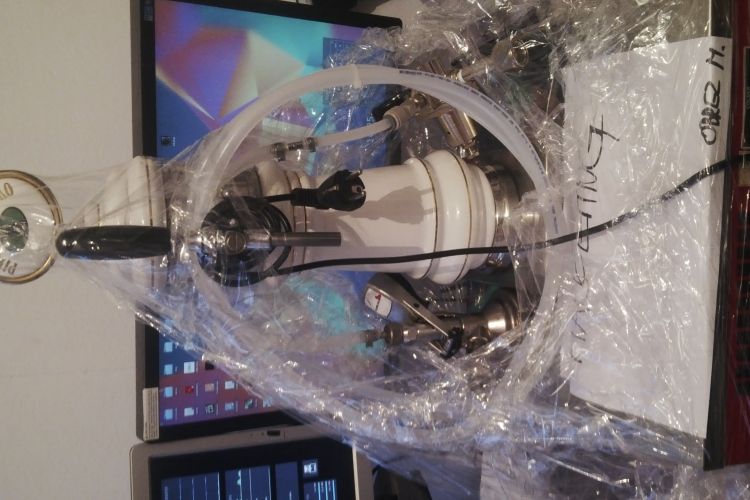 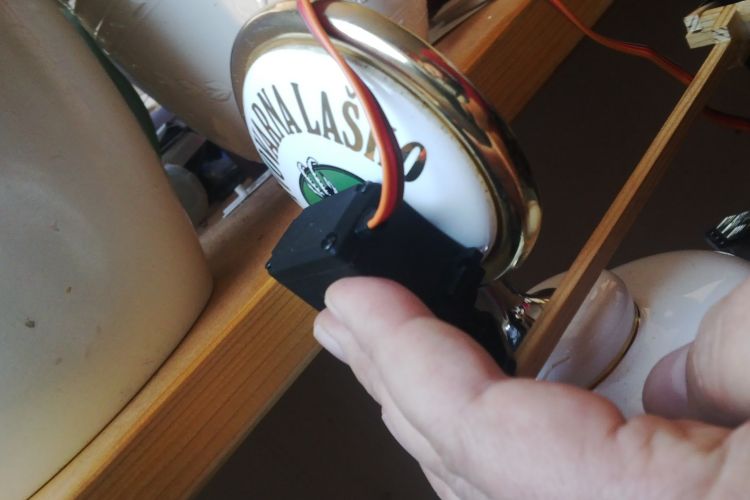 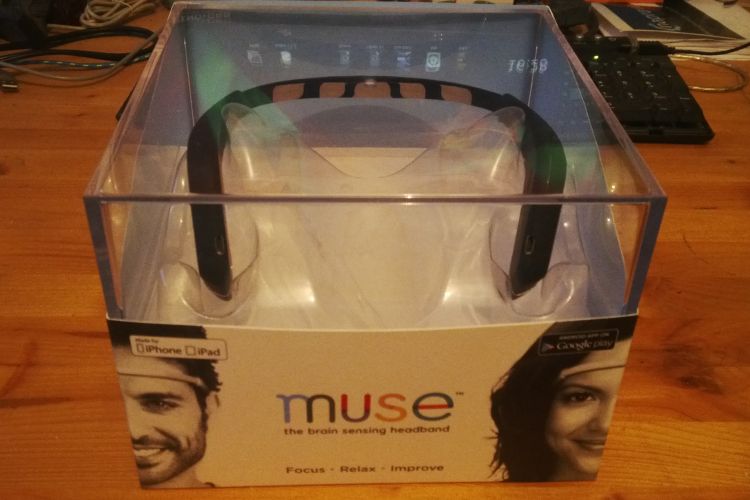