We were a part of Mini Maker Faire in Ljubljana, presenting Brains for toys, modules developed to give simple toys more functionality, from movement, steering and telemetry. They can then be used via wifi, your phone or any other browser can control them.

The idea came from workshops where kids added a battery and a motor to a toy car and it would move. The next step is adding a microcontroller (ESP8266) and a DC motor driver, which would allow the toy to be remotely controlled.

The modules can be used a tool to show kids how electronics work, and we are also planning on creating integrated modules that feature the microcontroller, battery input and motor outputs.

Advanced uses of the platform are also possible, for instance a single microcontroller could control a car, you can add a robot arm on it, and multiple people could drive it, one moving the car, another the robot arm.

The idea is to create a platform of interoperability to lower the barrier to entry for learning, but also allow people to dive deep into areas they are interested in, having full control of the device.

On the faire we presented a railway model built by Andrej Čampa, the important part was making the locomotive wifi capable, for which Andrej built His own DC driver, which he combined with an ESP8285 to create a smart train. We also presented a standard kit car platform with out brains, to which you conneceted via wifi and controlled it in your browser. We also created a remote controlled that connects to such devices and provides a more tactile remote controller. 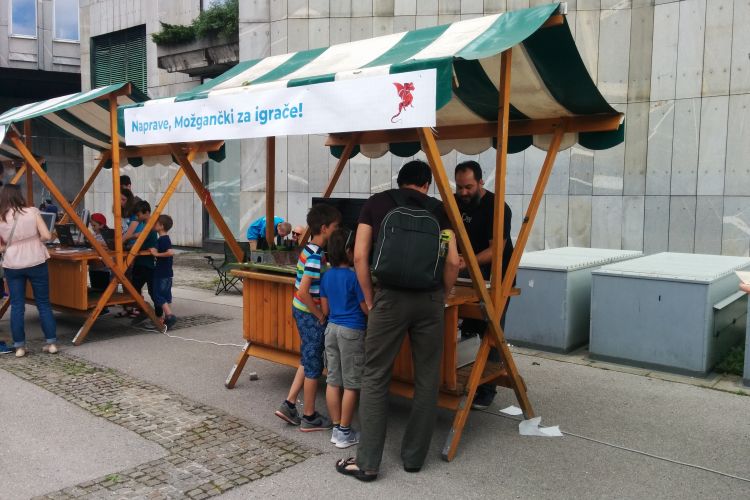 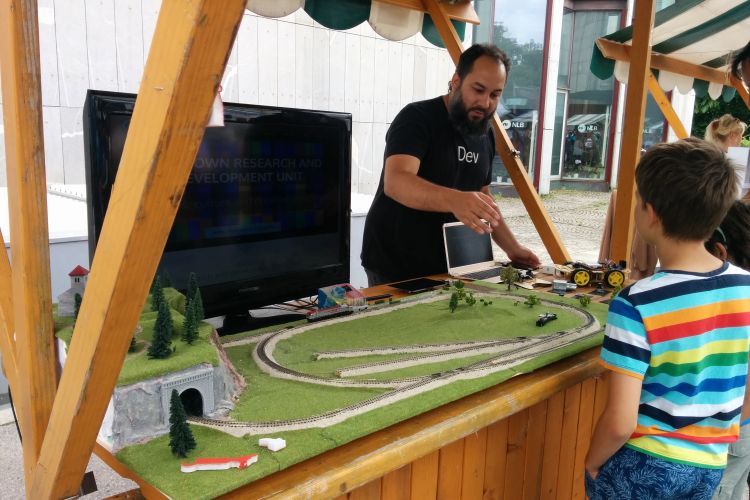 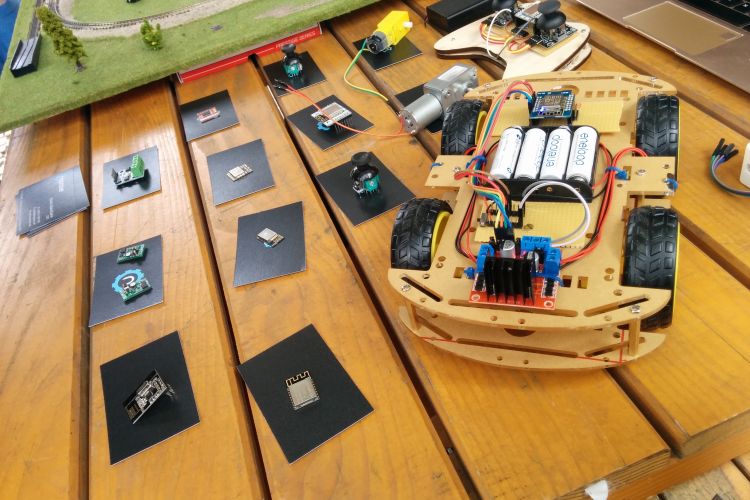 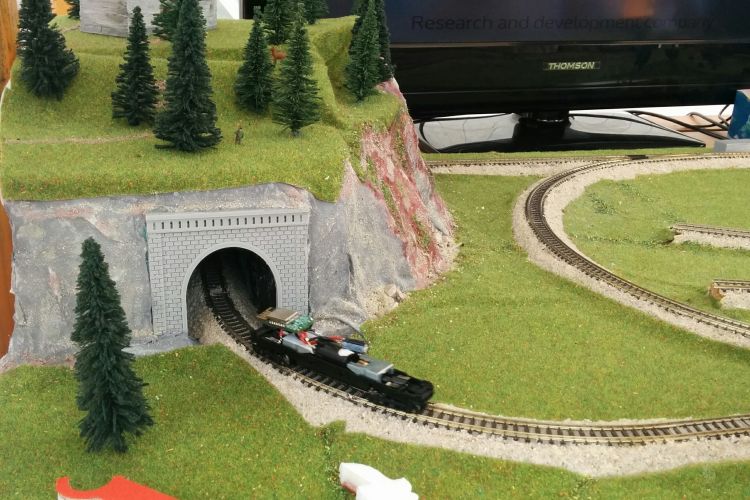 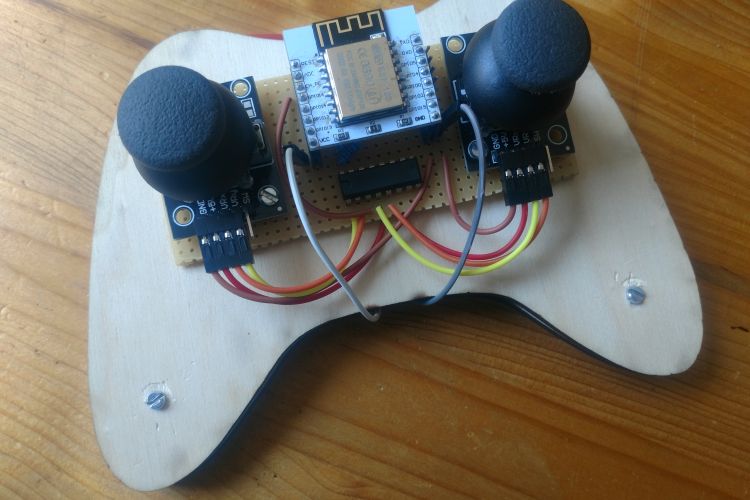