Project specified the use of a commercial step counting technology and a custom made application.

The main computing unit was an android phone, which would connect to the sensoria smart anklet via bluetooth.

The anklet connects to the smart sock which has three pressure sensors on the foot and an accelerometer.

From this data the step count is calculated and all of this data is logged for further use. The most important data is the tempo and timing of these steps.

The creation the android app was uneventful, until establishing the connection with the anklet. It turns out that the android bluetooth stack is poorly implemented and is a point of pain for all android developers.

The stack acts as an async API, but concurrent calls can delete previously issued commands if they didn't finish in the background.

So this simple task of communicating with a bluetooth device turned into a timing tuning game with the bluetooth stack.

A lot of people noticed these issues, the company Nordic Semiconductor even developed their own bluetooth stack client which would queue these commands manually and allow for better stability.

Finally after all the research and tuning, stability of the connection was ensured and could be used in the project. 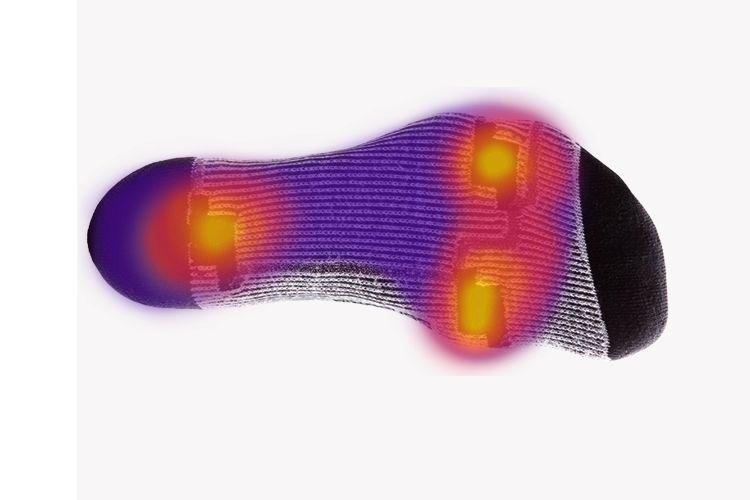